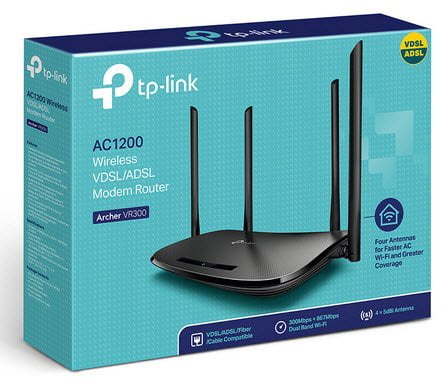 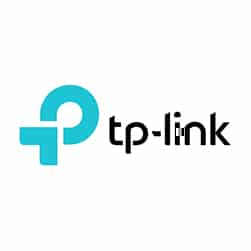 A Superfast VDSL Modem Router
VDSL2 technology delivers VDSL broadband speeds of up to 100Mbps. The integrated DSL port supports all standard DSL connections for compatibility with most ISPs.

Wave 2 MU-MIMO for More Speeds
802.11ac Wave 2 is the latest standard of Wi-Fi. This includes MU-MIMO technology, whose four simultaneous data streams connect devices to speeds up to 4x faster than standard AC routers. In addition, Wave 2 enables up to 160MHz bandwidth on a single channel, broadened for faster transferring rates.

Maximum Coverage for Your Whole Home
Need whole-home Wi-Fi? The VR2800 has you covered. Four external antennas create a strong, far-reaching network in every direction. Power amplifiers and low-noise amplifiers boost the sending and receiving signals to increase Wi-Fi coverage. And with beamforming to locate and form targeted connections, take your mobile device wherever you like.

Lightning-Fast Wired Connections
Four Gigabit Ethernet ports operate up to 10x faster than Fast Ethernet. Connect your gaming console, desktop or IPTV to 4K-ready speeds.Two USB 3.0 ports allow you to connect hard drives and transfer up to 10x faster than USB 2.0. Quickly and easily share files, photos, music, and video across your network.

A Powerful Heart for the Outstanding Device
The VR2800 is powered by an industry-leading Broadcom 1GHz dual-core CPU with two co-processors to keep it running at peak performance. Broadcom makes the worlds most widely used chipsets for DSL products, providing integrated solutions for more than 100 Internet Service Providers around the globe. Not only does this guarantee excellence, but compatibility with your ISP.

Easier Setup? We Have an App for That
Our free app Tether helps you set up and manage your Archer VR2800 from any Android or iOS device. Tether also puts advanced functions in the palm of your hand. Parental Controls help you provide a safe network environment for your children. Guest Network and Block List let you take control of your home network and who uses it. Network management has never been easier.

IPv6
compatible with IPv6 , the internet standard of the future

Quality of Service
prioritizes network traffic by device or application 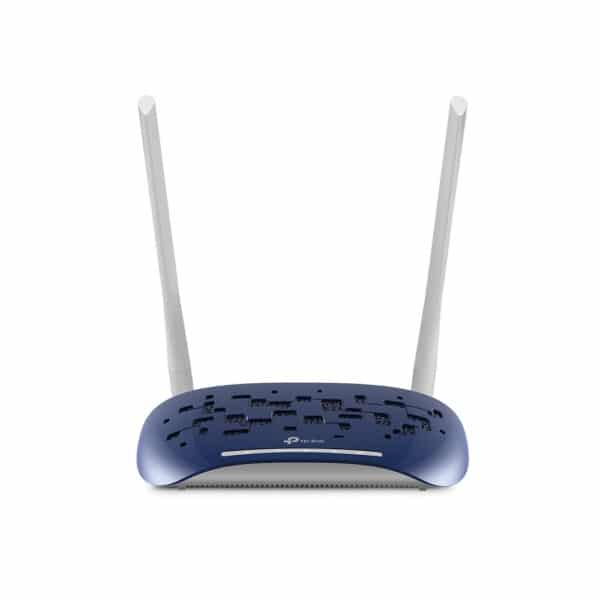 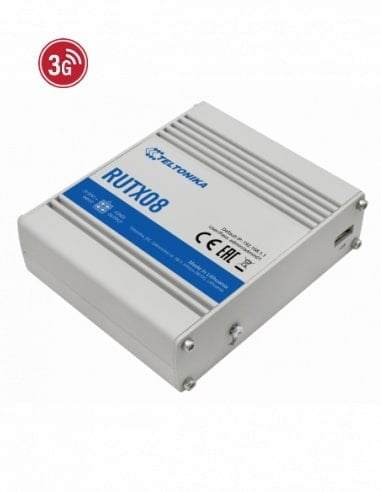 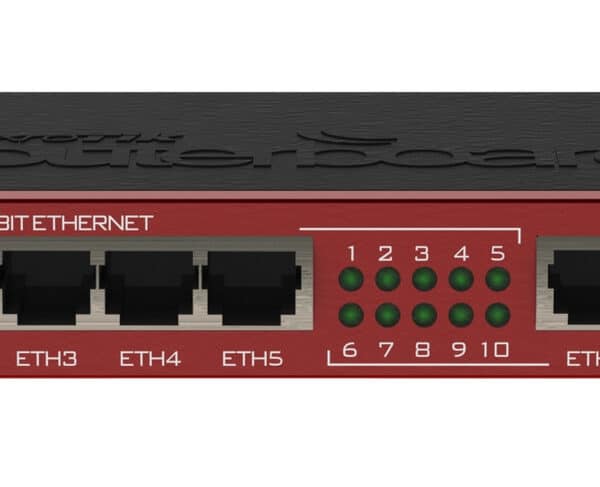 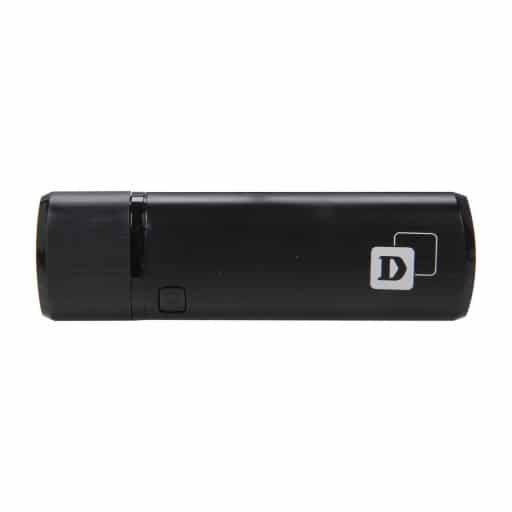 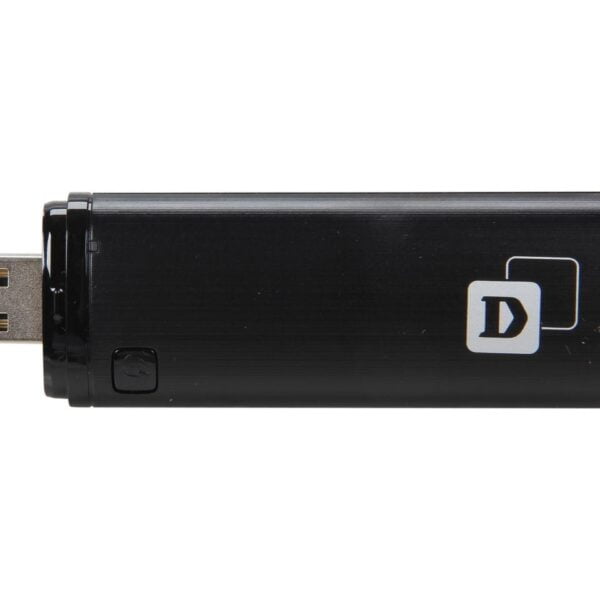 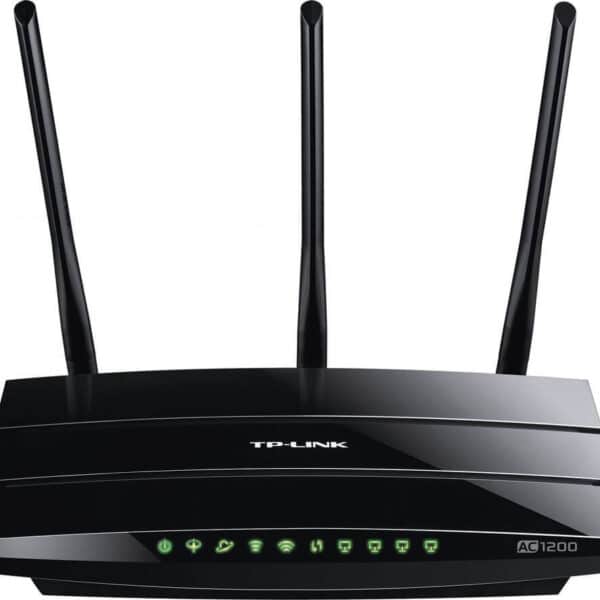 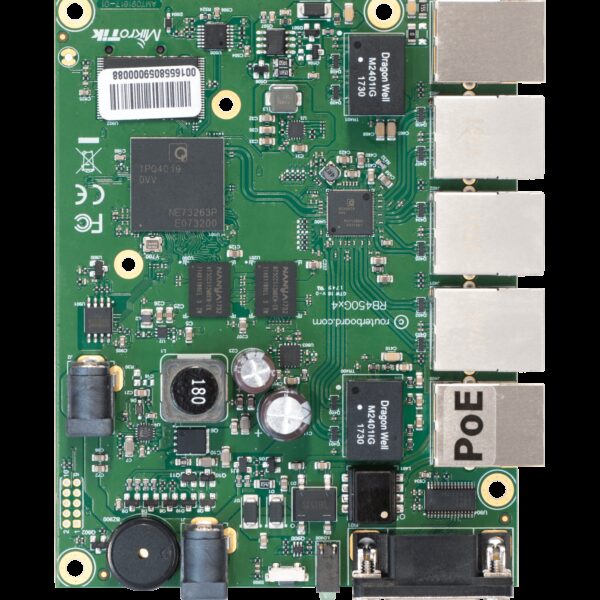 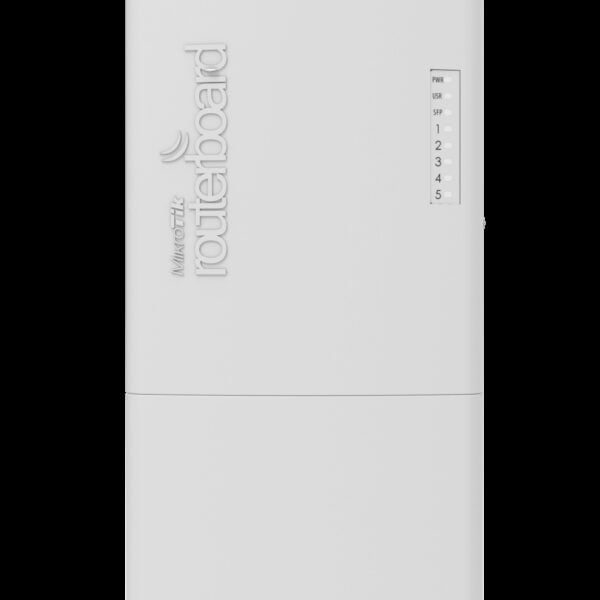 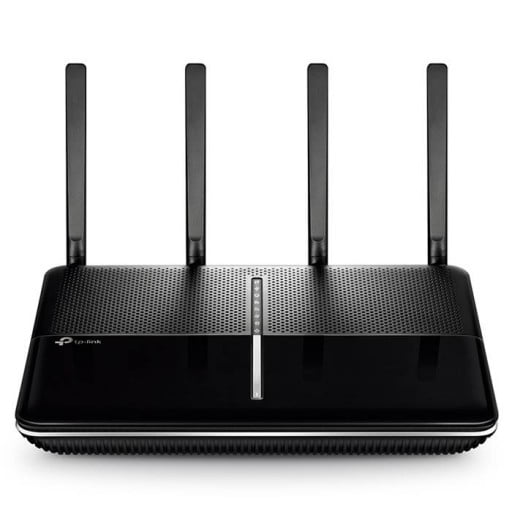