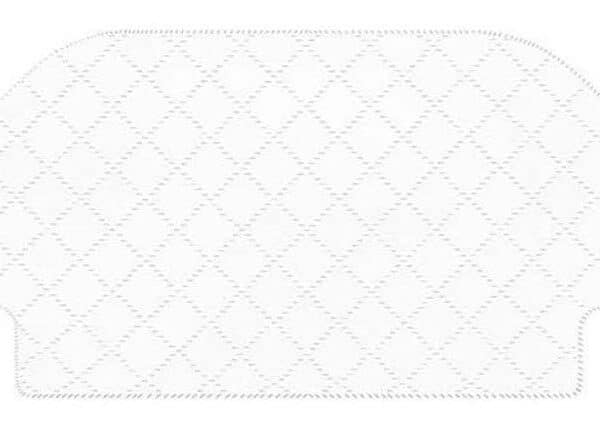 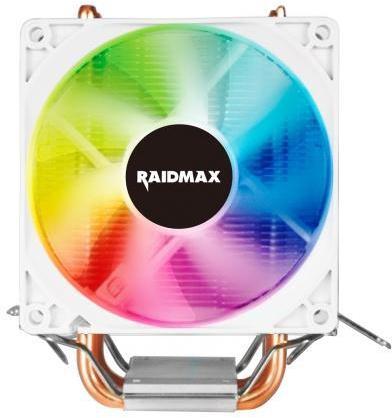 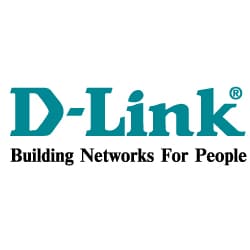 Efficient and Resilient Networking
The DGS-3000 Series supports up to 6 kV surge protection on all Ethernet ports, protecting the switch from power surges due to lightning strikes or faulty electrical cabling. The DGS-3000 Series supports ITU-T G.8032 Ethernet Ring Protection Switching (ERPS), which allows 50 millisecond failover in the event of a failure of one of the rings, minimizing service disruption. The switches also support IEEE 802.1AX and 802.3ad Link Aggregation, which allows grouping of multiple ports to provide redundancy and load balancing in mission-critical
environments.

Manageability
D-Link Single IP Management (SIM) simplifies and speeds up management tasks, allowing multiple switches to be configured, monitored, and maintained from any workstation running a web browser and with network connectivity. All switches can be managed as a virtual stack, allowing physically separate switches to be managed using a single IP address. The DGS-3000 Series also supports management tools such as a Web UI, SSH, Telnet, and console, and standards-based protocols such as SNMP, RMON, and SSL.

Security & Authentication
The DGS-3000 Series offers user and device authentication, including host-based authentication and authorization, which provide the option to finely control network access for each device on the network. Advanced features such as RADIUS accounting allow the switches to be integrated with back-end systems for billing or advanced access control. The DGS-3000 Series also support supports address and interface binding features such as IP-MAC-Port Binding and ARP Spoofing Prevention to protect against Man-in-the-Middle or ARP Spoofing attacks. 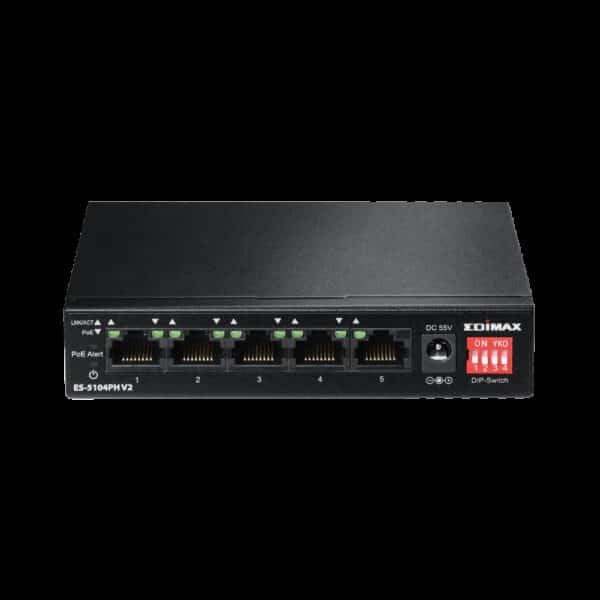 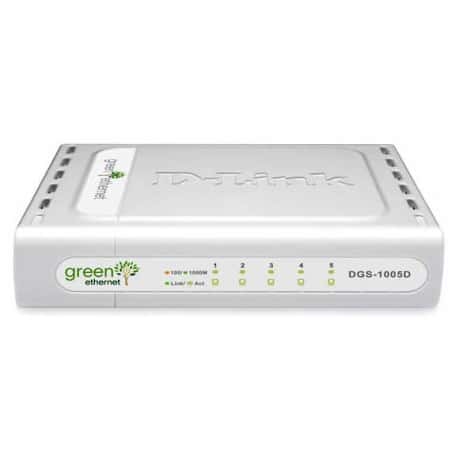 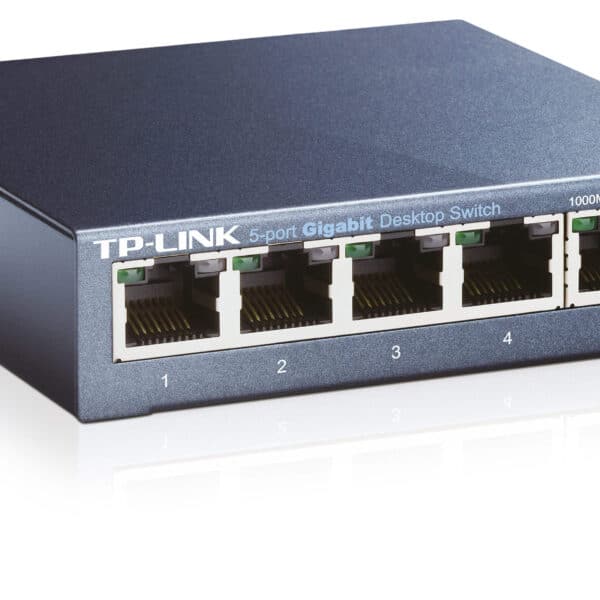 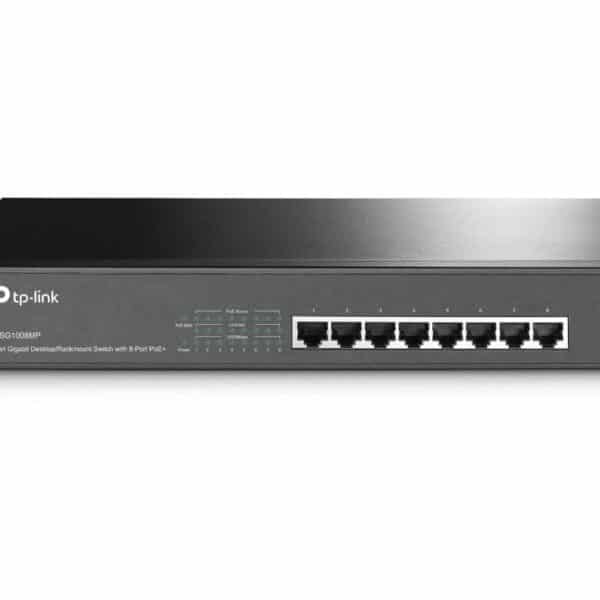 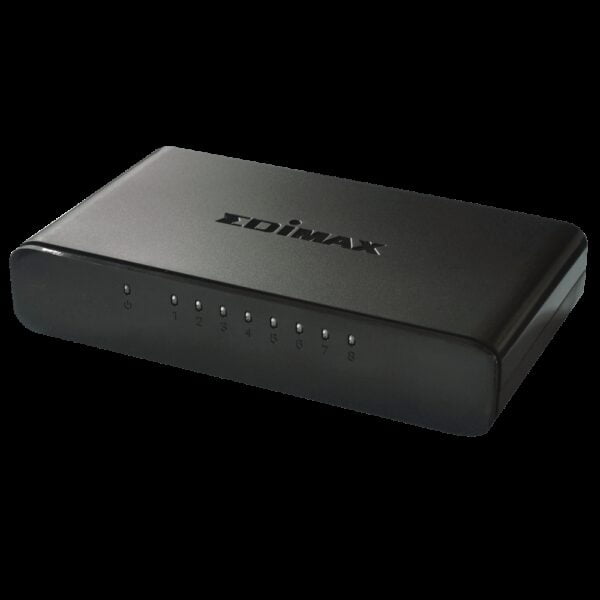 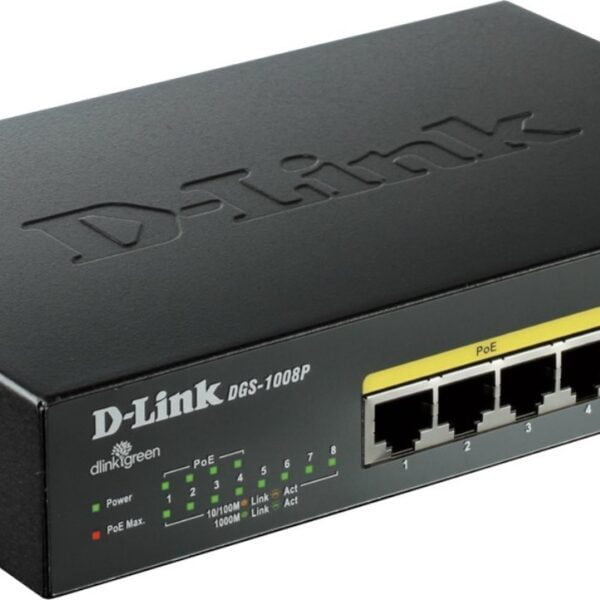 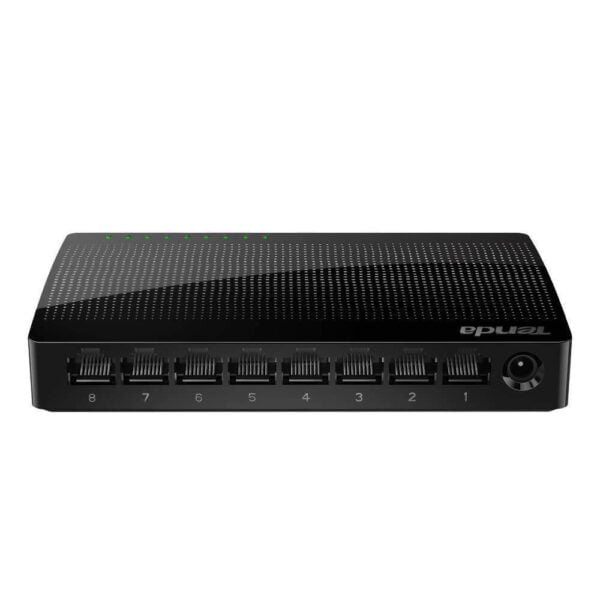