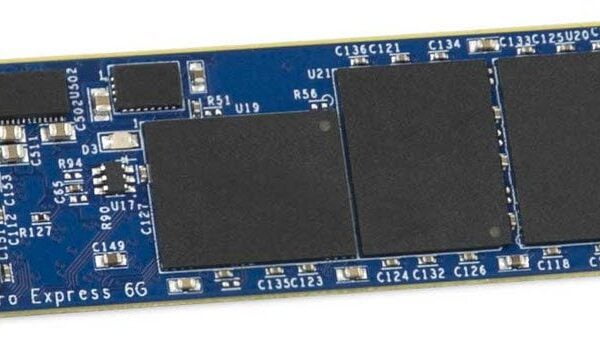 The Mecool KM2 is an Andriod TV 10 powered media player with the new Google reference design remote control. Except for the old features of the MECOOL Android TV box which including Google official Android TV 10 OS, built-in Chromecast with Google TV, Google Assistant supported, 4k HDR, Prime Video, Youtube 4K, etc. MECOOL KM2 has built-in the Netflix for TV version with an Android operating system. It also supports the streaming of Netflix in 4K! With its quad-core CPU, Ultra HD support, Dual-band connection, and various connectors, it is full of features to keep you entertained for hours on end. 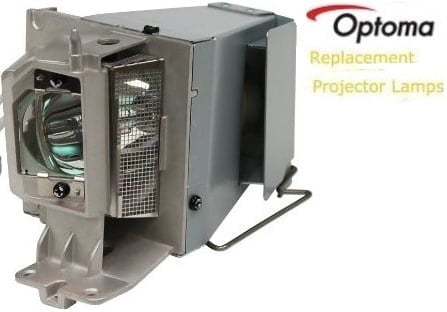 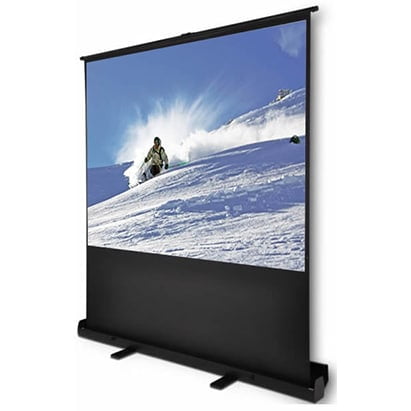 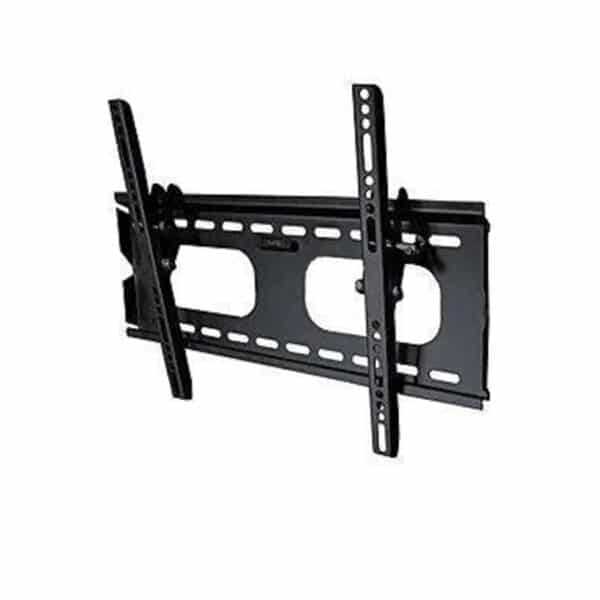 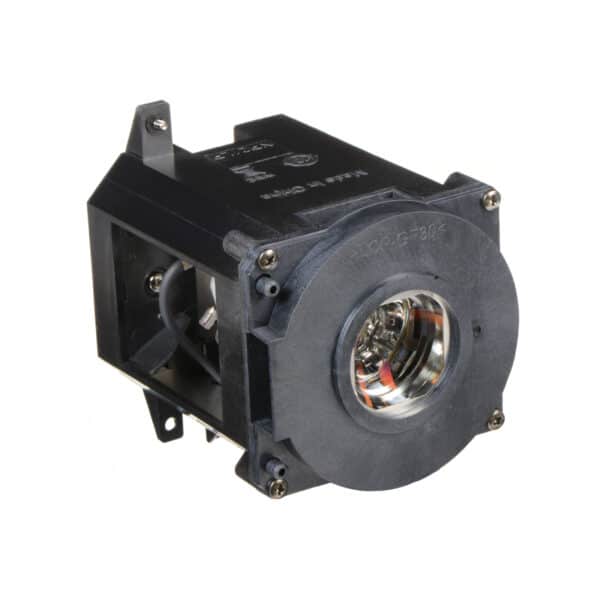 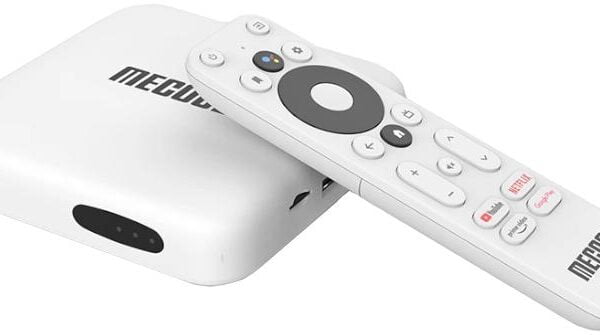