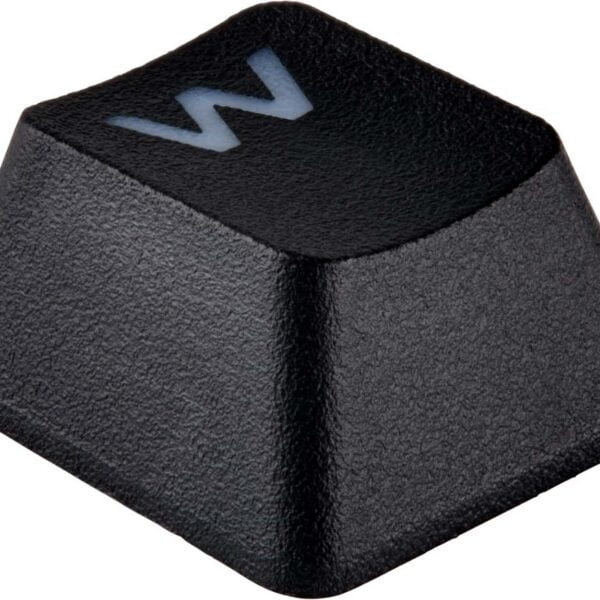 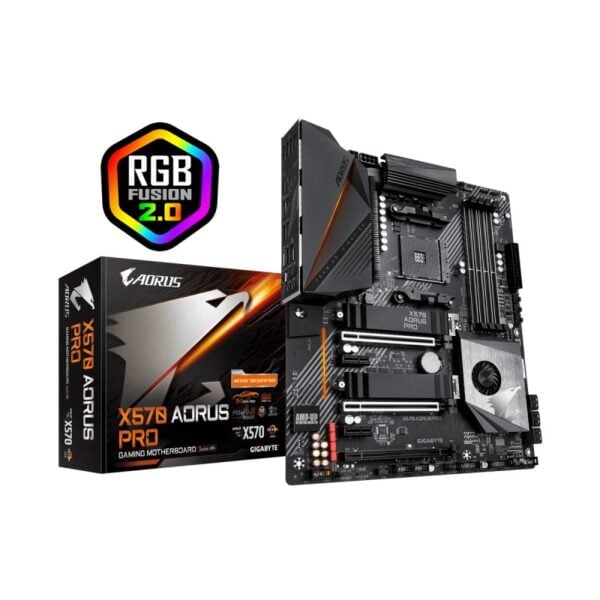 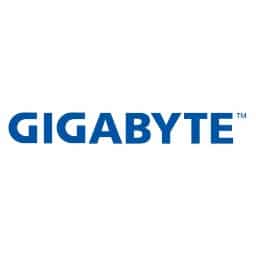 AMD StoreMI technology
GIGABYTE 400-series maximize your PC’s potential with AMD StoreMI technology. StoreMI accelerates traditional storage devices to reduce boot times and enhance the overall user experience. This easy-to-use utility combines the speed of SSDs with the high capacity of HDDs into a single drive, enhances the read/write speeds of the device to match that of SSDs, bolsters data performance for incredible value, and transforms the everyday PC to a performance driven system.

The benefits of AMD StoreMI:

NVMe PCIe Gen3 x4 2280 M.2 Connector (Up to 32 Gb/s)
GIGABYTE Motherboards are focused on delivering M.2 technology to enthusiasts who want to maximize their systems potential.

Native USB 3.1 Gen2
AMD 400-series chipset provides native USB 3.1 Gen2 ports with speeds up to 10Gbps. Available over the USB Type-A connector, the USB3.1 Gen2 is much improved with twice the bandwidth compared to its previous generation as well as backwards compatibility with USB2.0 and USB3.1 Gen1.

No More Confusion – During In-Game Voice Chat
Microphone input with higher front dynamic range allows gamers to hear more clearly. No more misunderstandings, no more confusing GO! GO! GO! as NO! NO! NO!

AORUS Gaming Motherboards will support either 5v digital LED lighting strips and up to 300 LED lights. RGB Fusion 2.0 with Digital LEDs comes with 9 new patterns and various speed settings with more to come.

Multi-Zone Light Show Design
Now offering more LED customizations than ever, users can truly adapt their PC to represent their lifestyle. With full RGB support and a redesigned RGB Fusion 2.0 application, the user has complete control over the LEDs which surround the motherboard.

Hybrid Fan Pin Headers
Assume complete control over your liquid cooling setup! Smart Fan 5 receives up-to-the-second information on flow-rate through the Hybrid Fan Pin Headers-giving you absolute mastery over your PC.
All Hybrid Fan Headers can automatically detect the type of cooling device whether it be fan or pump with different PWM or Voltage mode.

New Smart Fan 5 Software
Interoperable Sensors and Fans
Each fan can be customized to operate at different speeds according to any defined temperature source input (except the CPU fan).

Save the power as easy as one click
CEC Requirement : PC power consumption must be under a certain level when it’s in off mode, idle mode, stand-by mode. With high power efficiency hardware components and fine tuned BIOS, GIGABYTE motherboards can achieve lower power consumption under idle mode and fully comply with new CEC 2019 (California Energy Commission) power consumption requirement.

HDMI – The Next Generation Multimedia Interface
HDMI is a High-Definition Multimedia Interface which provides up to 5Gb/s video transmitting bandwidth and 8-channel high quality audio all through a single cable. Able to transmit superior, uncompressed digital video and audio, HDMI ensures the crispest rendering of digital content up to 1080p without the quality losses associated with analog interfaces and their digital-to-analog conversion. In addition, HDMI is compatible with HDCP (High-bandwidth Digital Content Protection), allowing the playback of Blu-ray/HD DVD and other protected media content. 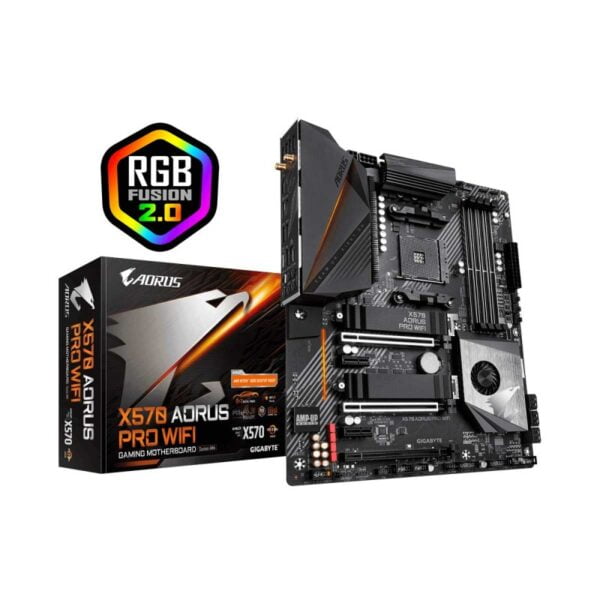 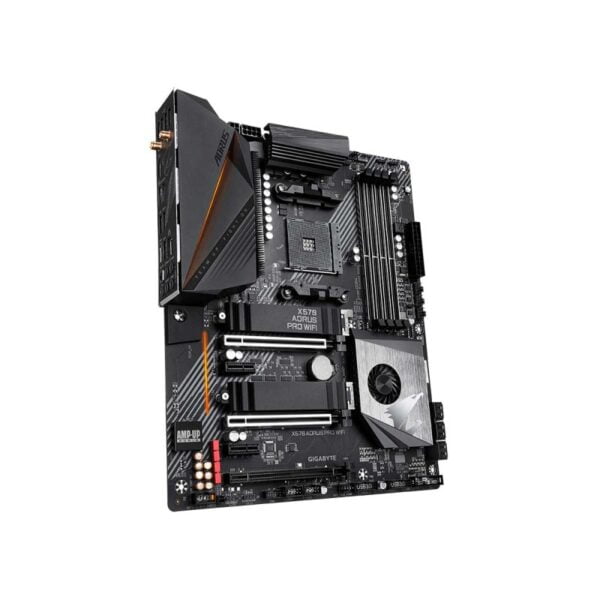 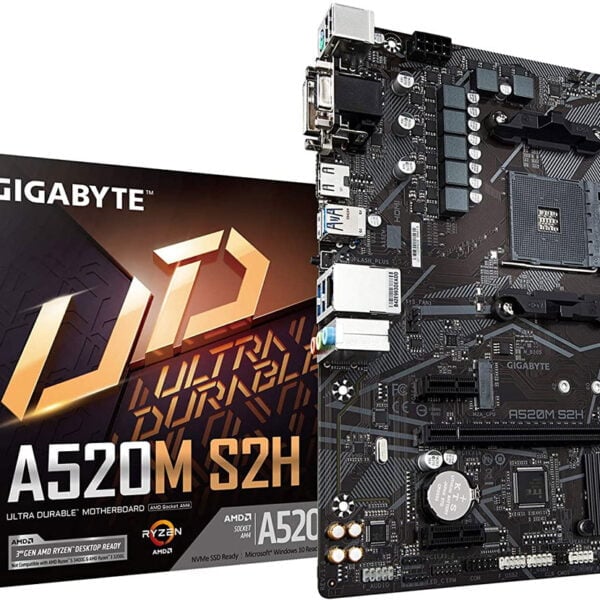 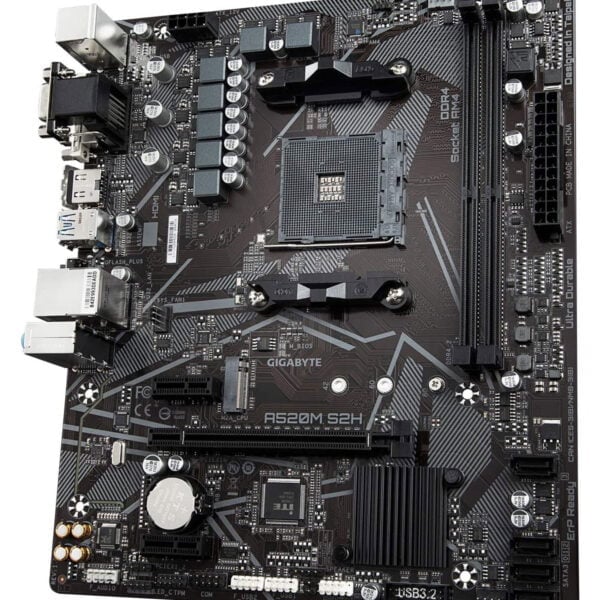 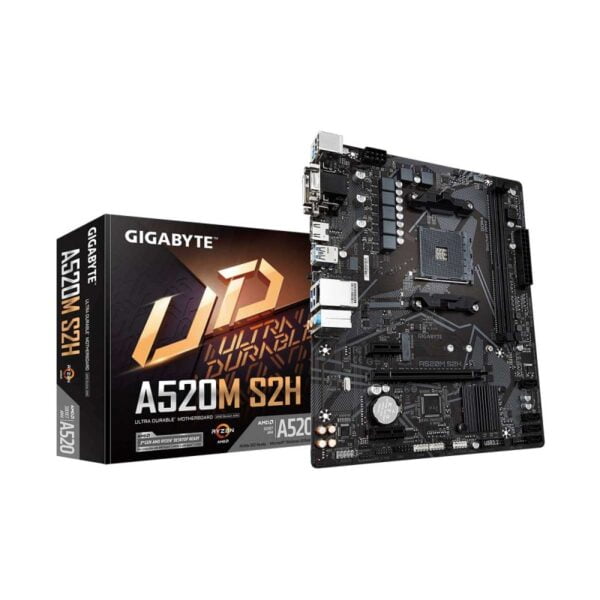 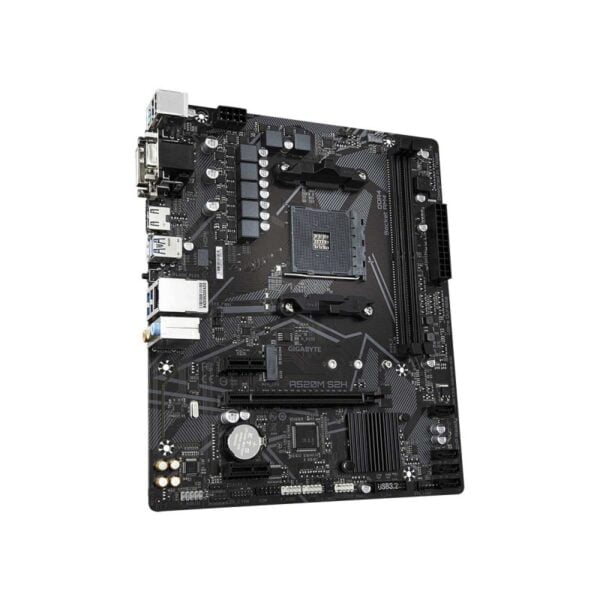 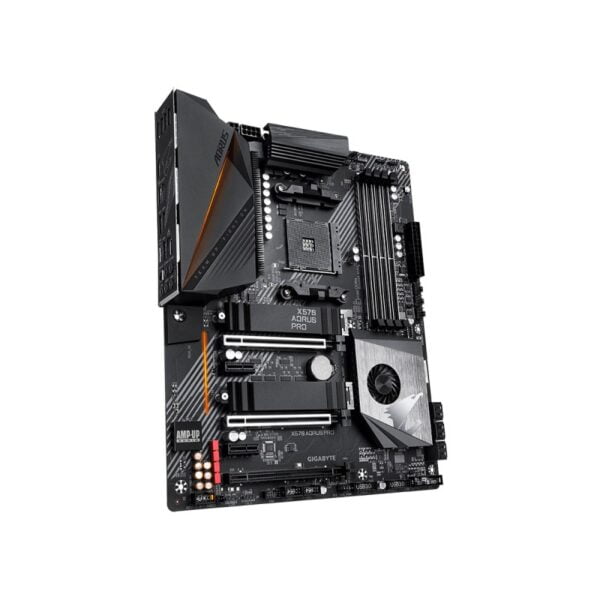 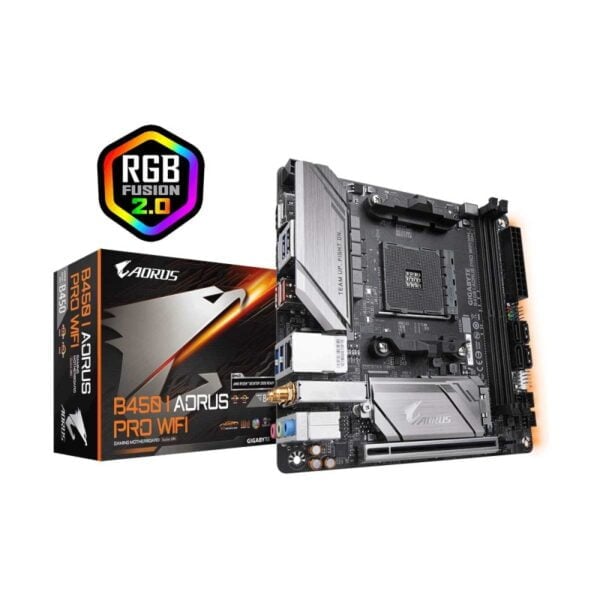