More speed. More battery life. More memory capacity. Fuel your next-gen laptop.
In the ever-changing world of technology, any component more than five years old is usually in need of an update. At seven years old and counting, that’s where DDR3 memory is at: laptops can only do so much with it. Since the introduction of DDR3 memory technology in 2007, processors have doubled in capability, SSDs have revolutionized throughput, and graphics cards have drastically increased frame rates, leaving memory as a limiting factor. With Crucial DDR4 SODIMMs, crush the DDR3 memory bottleneck and unlock a new standard of performance.

More Density
Pack more memory into your laptop than ever before. Crucial DDR4 SODIMMs debut in densities up to 8GB, and as DDR4 technology develops, modules are projected to hit 32GB — allowing you to install twice as much memory as you could in a DDR3 system. Since laptops only have 1-2 memory slots, high-density Crucial DDR4 SODIMMs allow you to overcome this limitation and install more memory for faster mobile performance.

1Product performance and efficiency improvements are noted as comparisons between DDR3 and DDR4 memory technology. As of May 2014, standard DDR3 memory achieved speeds of 1600 MT/s and operated at 1.5V, compared to DDR4-2133, which will operate at 1.2V. When voltage reductions and all other energy-saving DDR4 features are factored in, DDR4 modules are projected to consume up to 40% less power. As DDR4 technology matures, speeds and bandwidths are projected to respectively hit 3200 MT/s and 25.6 GB/s – twice what was possible on DDR3 technology.
2Limited lifetime warranty valid everywhere except Germany, where warranty is valid for ten years from date of purchase.

Let us know what you think...

What others are saying

There are no contributions yet.

Registering for this site allows you to access your order status and history. Just fill in the fields below, and we'll get a new account set up for you in no time. We will only ask you for information necessary to make the purchase process faster and easier.
Register

Frequently Asked Questions For This Product, And Some Answers To Them! 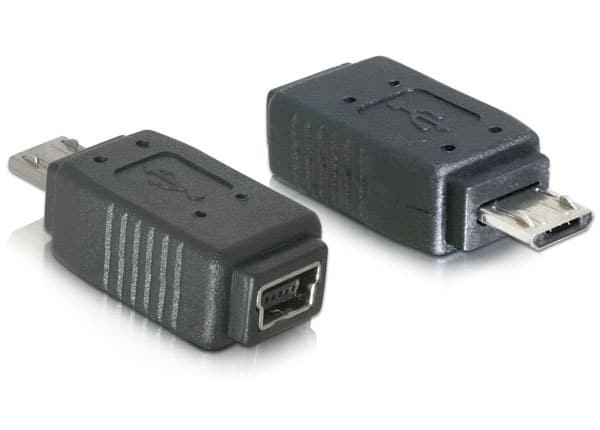 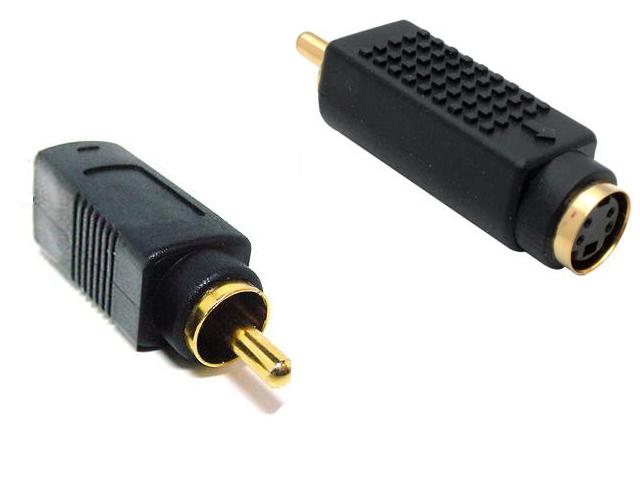 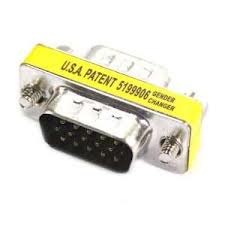 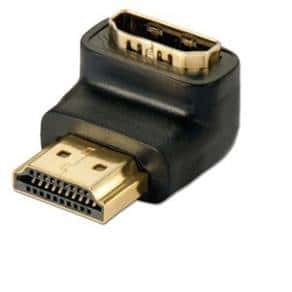 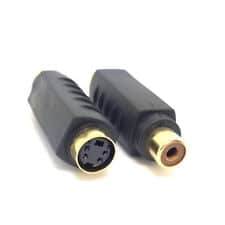 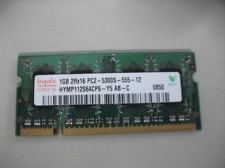 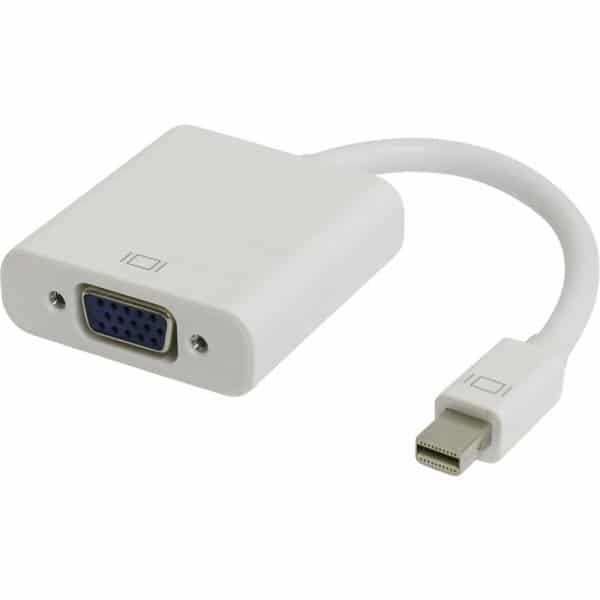 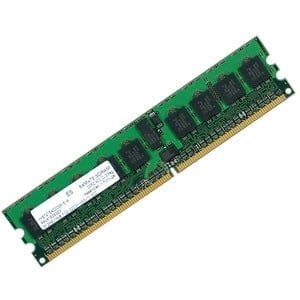