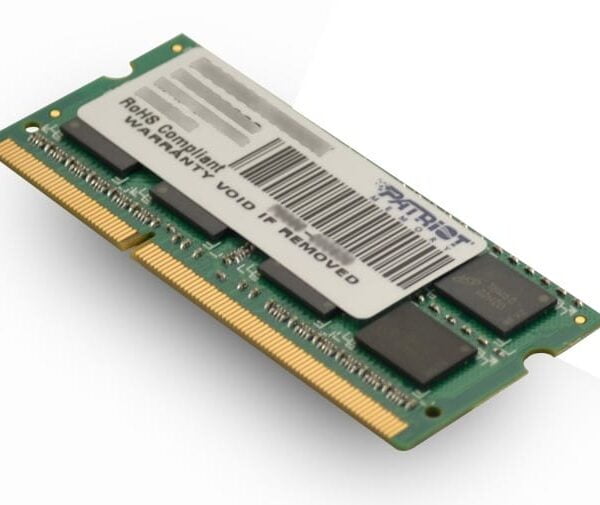 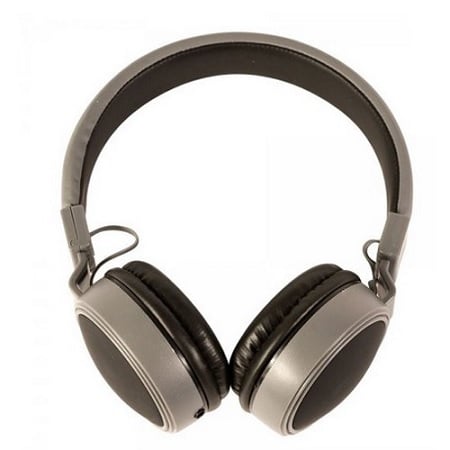 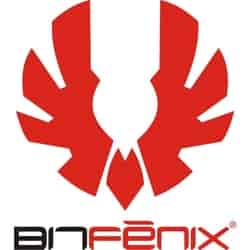 Introducing the Spectre LED Fan Series from BitFenix. Engineered for both silent operation and maximum airflow, Spectre will keep your entire system well ventilated without making it sound like an airplane hangar. Spectre LED Fans are designed with sickle fan blades, which enhance airflow without producing excess noise. Spectre is also the first LED fan series on the market that supports on-the-fly LED light switching when used together with the BitFenix Hydra Fan Controller or BitFenix Survivor Chassis, allowing you to turn the lights on and off with a press of a button. Don’t have either of those? No problem. Spectre can also be used as a regular LED fan with jumper-selectable on/off.

Silent Operation
Keeping your cool shouldn’t mean having to make a racket at the same time. BitFenix Spectre fans are designed to cool silently, so you can keep you mind focused on the task at hand.

Enhanced Airflow
Spectre Fans feature sickle fan blades, which create a torrent of air without creating excess noise. This means that your system stays cool in the heat of battle without disturbing your computing environment.

Multiple Colors and Sizes
Spectre LED Fans come in a wide range of colors and sizes. Choose the LED colors you want to achieve the ultimate look for your gaming rig, and with multiple sizes to choose from, you can be sure to find a fan that fits.

On-the-Fly Light Switching
Another BitFenix first, Spectre LED Fans features on-the-fly LED on/off switching. Simply connect Spectre to either the BitFenix Hydra Pro Fan Controller or Survivor Chassis, and turn your Specter LEDs on and off with a press of a button. Spectre can also work as a regular LED fan with jumper-selectable on and off.

Aggressive Looks Both On and Off
Manufactured from a high-grade tinted polycarbonate resin, Spectre LED Fans give a sleek dark look when off, while still emitting bright lights when the LEDs are turned on.. No matter if you keep your lights on or off, Spectre keeps your system looking great. 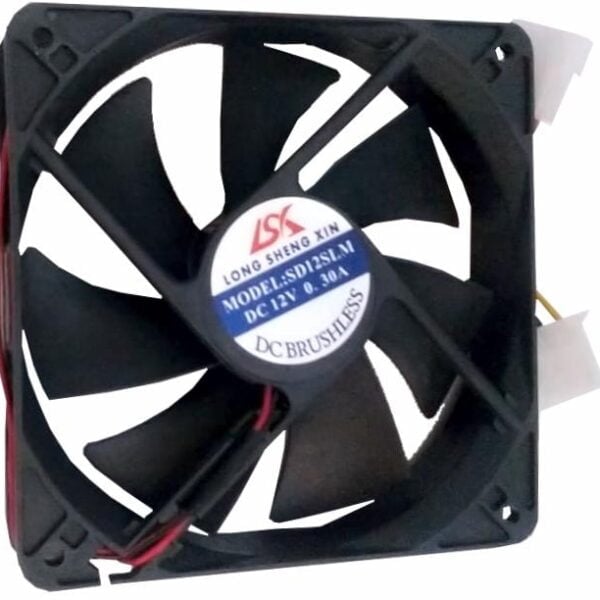 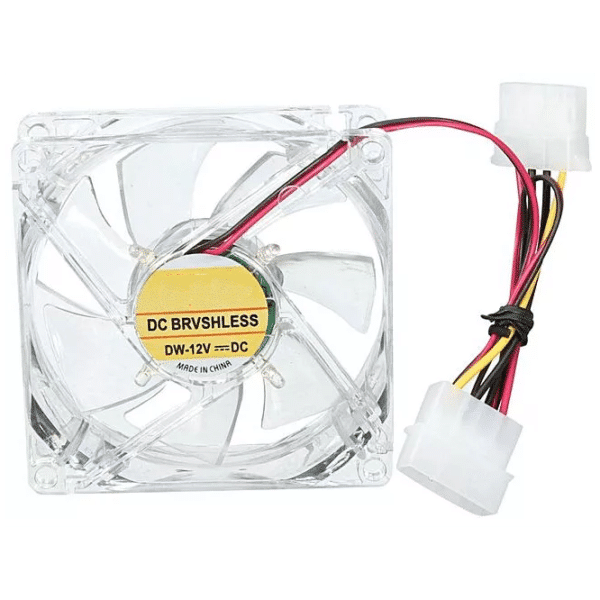 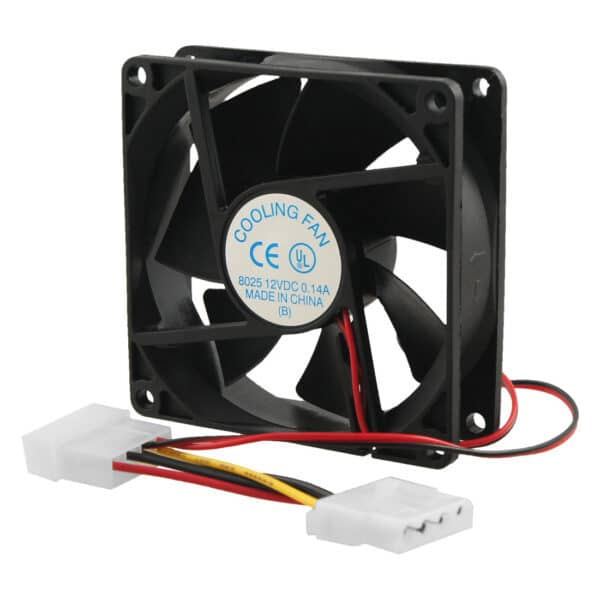 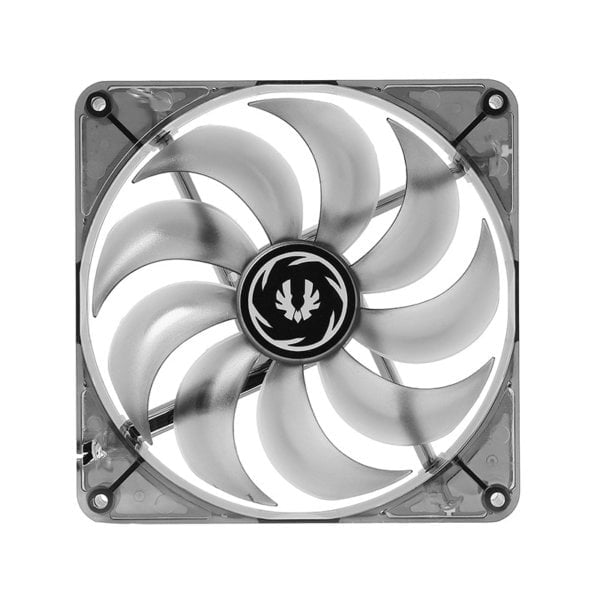 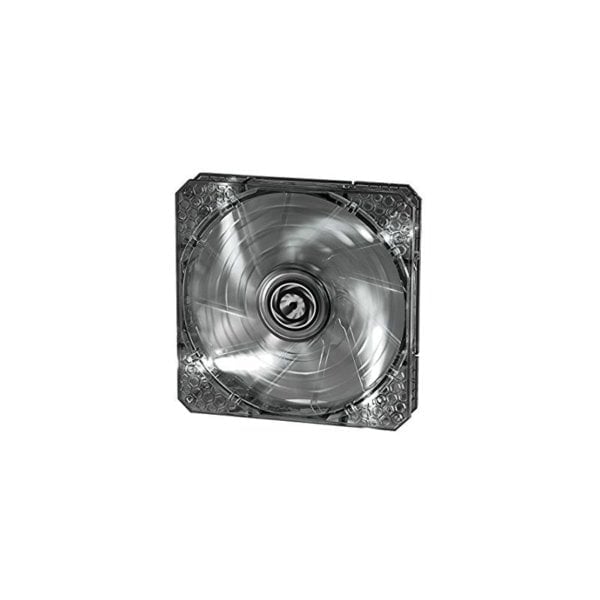 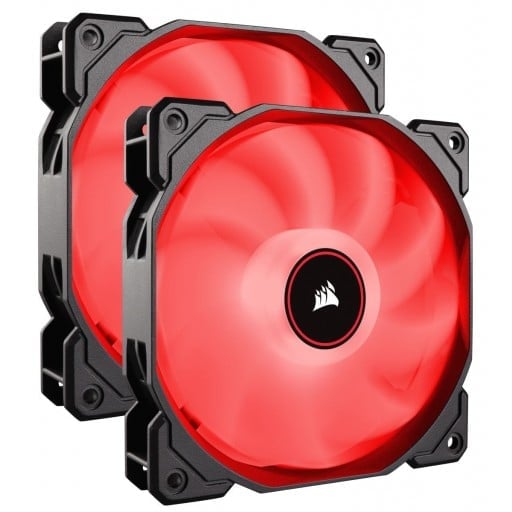 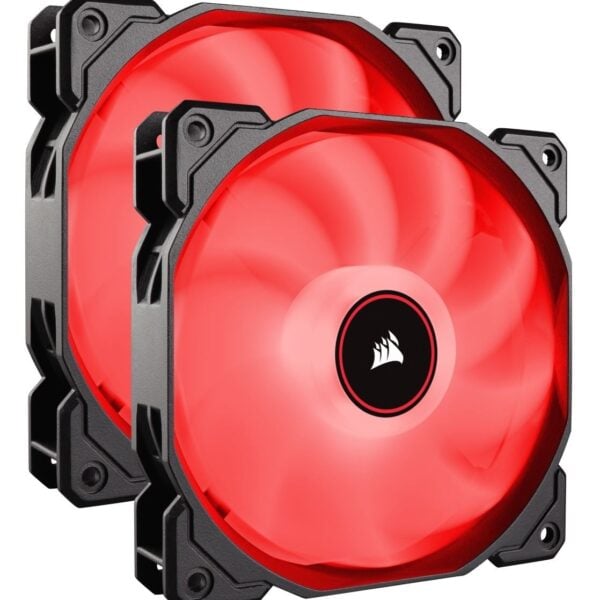